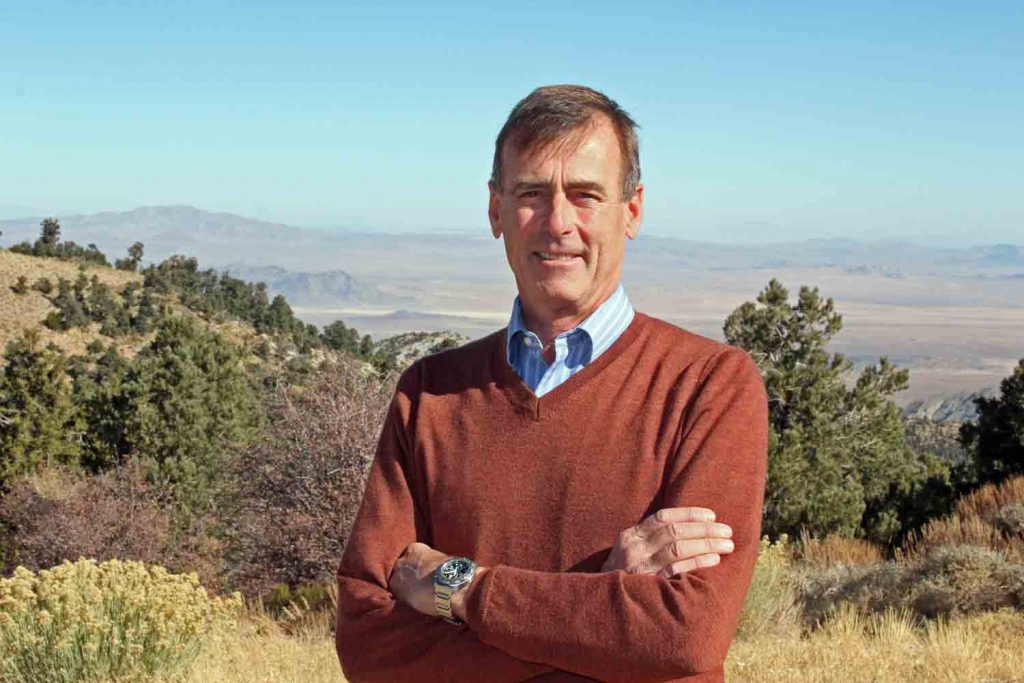 Rick was born in Denver, Colorado then lived in La Habra and West Los Angeles with his parents Dick and Regina Herrick along with his one brother and four sisters. Rick graduated in 1979 from Loyola Marymount University with a Bachelor’s Degree in Business Administration which included studies in Heidelberg Germany and Israel.

Rick and his wife Cathy have been Big Bear Valley residents since 1995 when they formed Parallel Broadcasting, Inc. and operated KBHR-FM 93.3 FM & 102.5 FM. Later adding an outdoor advertising company, Big Bear News.com, and a new broadcast facility. His wife Cathy Herrick currently serves as the Board Vice President for the Bear Valley Unified School District.

Rick and Cathy have two daughters Dr. Nicole Lilly Herrick-Gorman MD currently in residency at UCSD and their youngest daughter Elizabeth who is enrolled at California State University Chico studying for a Business Administration degree in Italy. Rick is an active member of the community having served as coach for the Snow Summit Development Team and a past member of Rotary International. He is a cyclist and a private pilot who loves the outdoors including skiing, fishing, and scuba diving.